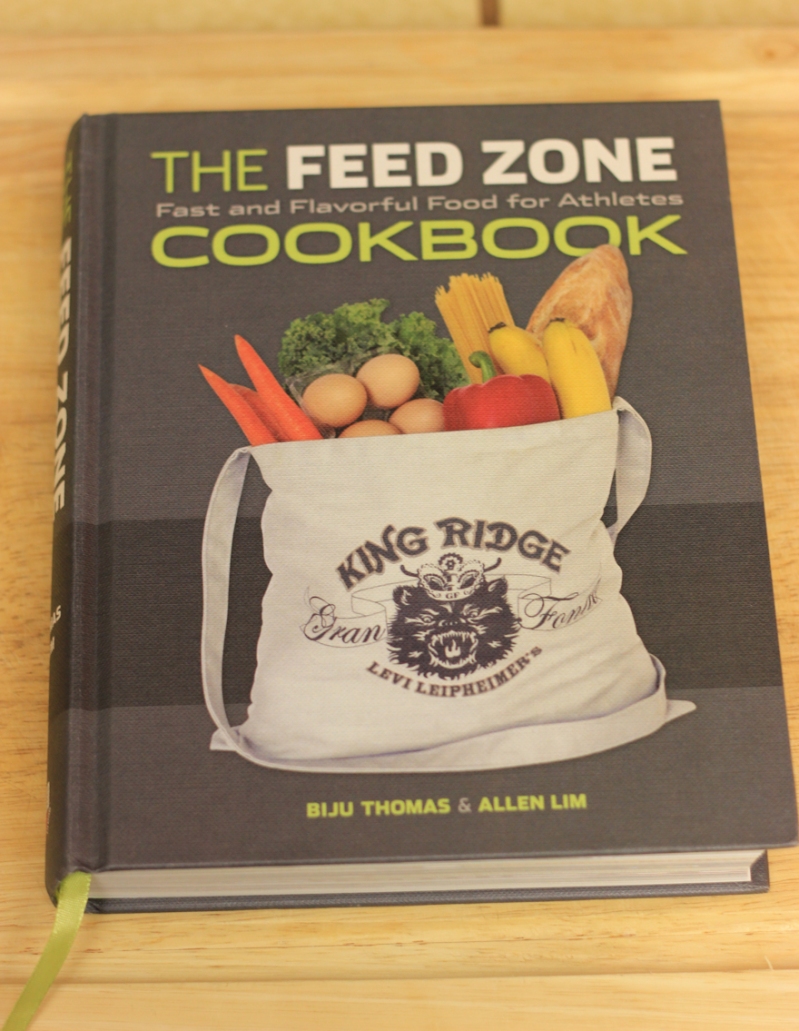 The Feed Zone Cookbook, source of the original recipe

In recent bike training seasons I’ve found that I have to eat relatively simple foods while out on my rides. Power bar style foods haven’t been cutting it. I’ve found some products that I can buy like Thunderbird Energetica bars (cashew fig carrot is my favorite) and Honey Stinger chews that agree with me, but I’ve also been experimenting with making my own portable snacks. I recently picked up the Feed Zone Cookbook to help my experimentation. One recipe called savory bread cakes caught my interest since I have a special place in my heart for bread. I changed the recipe a bit of course, since I decided to omit the bacon.

I halved the recipe to find out if I liked it or not. My recipe: 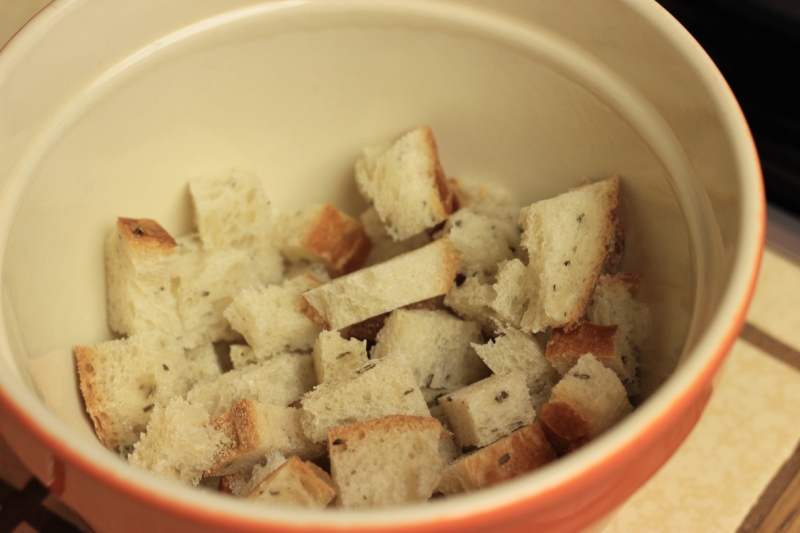 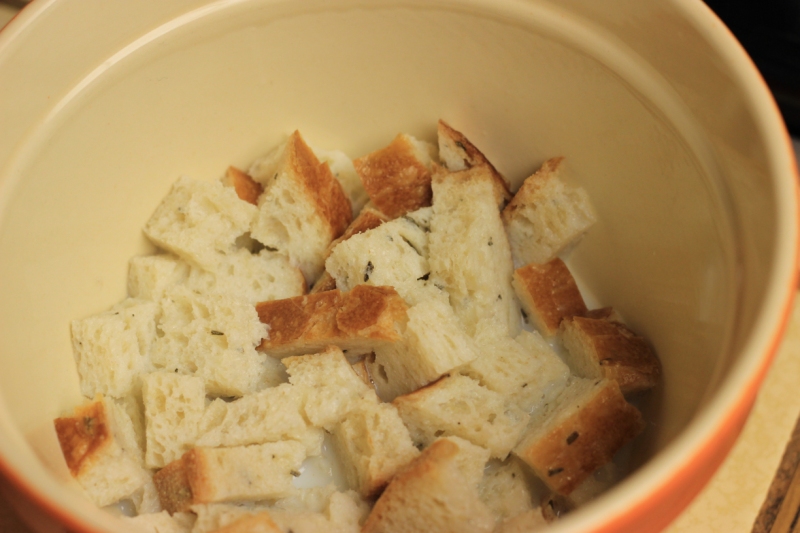 Pour the milk on the bread cubes and let it soak a bit. 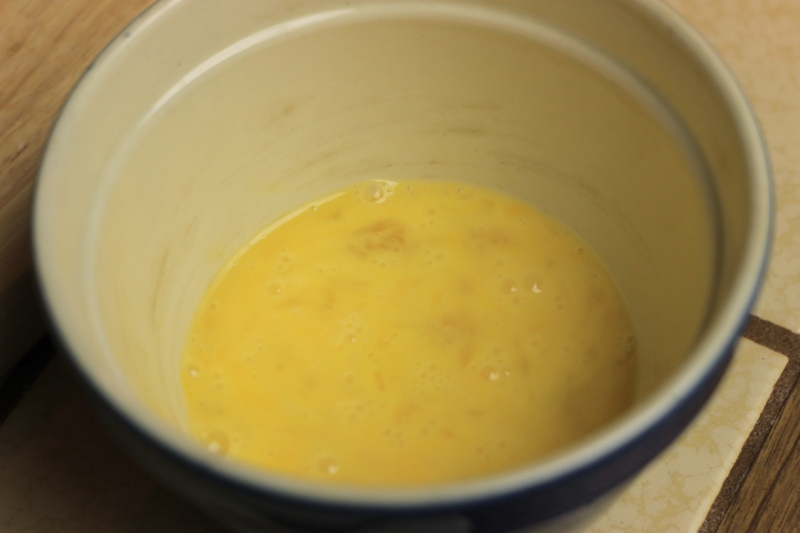 Whisk up the eggs.

Add the eggs, cheese and salt to the bread and mix it up.

After greasing a bread pan, pour in the mixture. Bake at 350 until firm. About 25 minutes for my batch.

Sliced up, ready to eat.

After baking the bread cake, I let it cool, sliced it into four pieces and wrapped the pieces up in parchment paper and froze them. I ate one during my latest Bike MS training ride, the Real Ale Ride. The bread cake was soft by the time I stopped to eat it, so it definitely could not be eaten while riding, which I would have preferred. However, it was quite tasty. I might go with a bit less cheese next time because there were a few large cheddar chunks that I wasn’t too excited about eating in the heat.