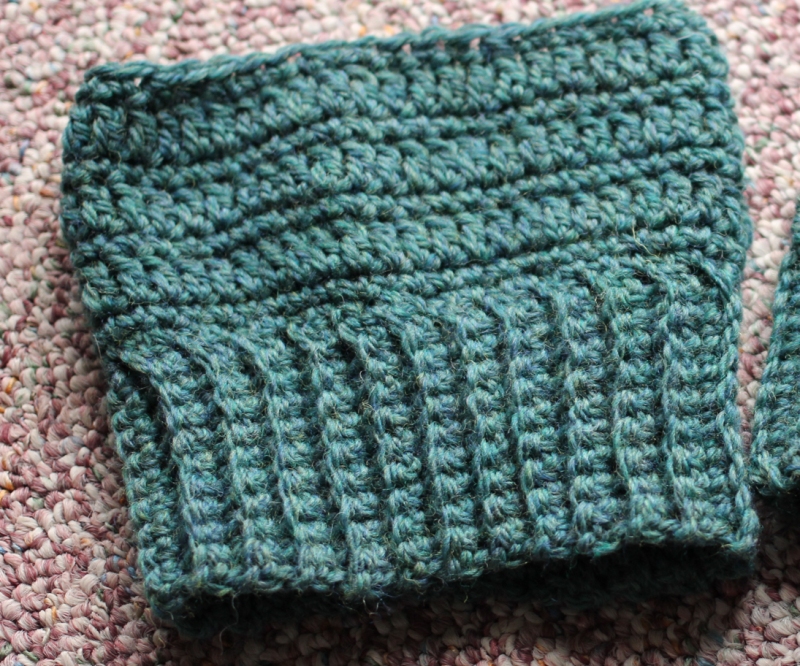 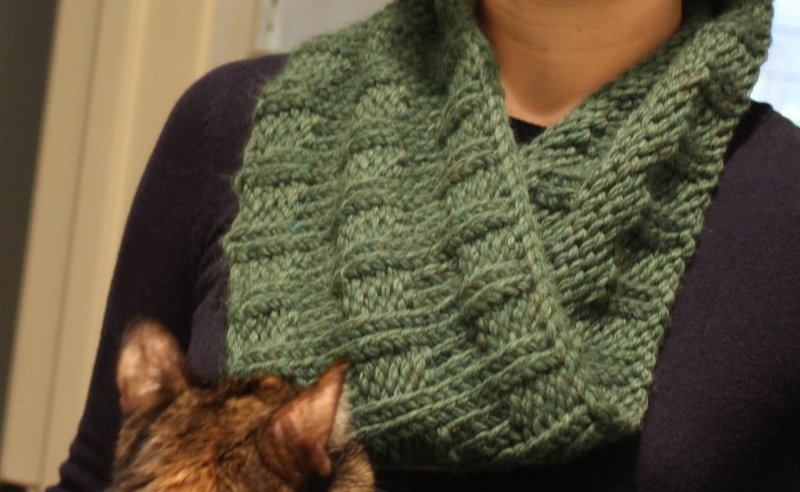 I recently made a recipe from a relatively new (to me) vegan cookbook Crazy Sexy Kitchen. I bought this cookbook after attending a Whole Foods Culinary class featuring Chef Chad Sarno, one of the authors. It was a good way to use up some of the chard growing in the garden and a handful of our fresh herbs. I added peppers and okra from our garden to the recipe, to use them up before they went bad. I used the beluga (black) lentils called for in the recipe, the first time I’d ever had them. Beluga lentils are smaller and denser than other lentils. It was a very healthy and flavorful meal that my husband and I enjoyed all week.

The recipe started by sautéing shallot and garlic in oil. 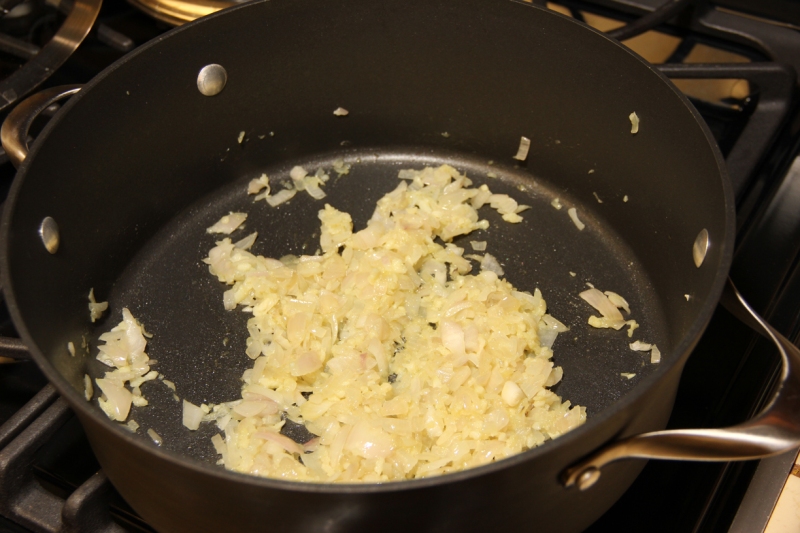 Next, deglaze the pan with sherry and add beluga (black) lentils. I had peppers from the garden so I threw those in to add some spice. Garden fresh okra also went into the pan.

Add vegetable stock and simmer until the lentils are tender.

After the lentils were tender, add the chard, frozen peas, nutritional yeast, lemon zest, parsley, thyme and salt and cook on low for a few more minutes. 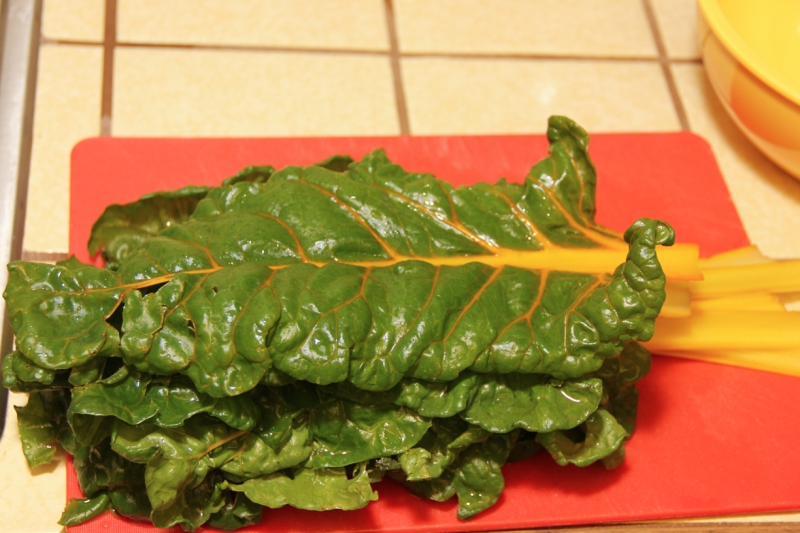 At the end, stir in a bit of butter (vegan if that’s what you prefer) and cracked pepper. Yum!