Riding the same routes from my house for long distance training starts to get monotonous after a while, so sometimes I convince my husband and our friends to meet me in an exiting locale so I can ride my bike there. This weekend, I planned a route to Treaty Oak Distilling in Dripping Springs. Treaty Oak turned some awesome ranch land into a distillery, an experimental brewery, and a generally awesome place to hang out. They have cocktails on tap!

This weekend, I rode 76 miles to Treaty Oak on Saturday, and then another 43 on Sunday, my longest riding weekend yet! Good thing, with only one month to go until Bike MS: The Road Divided. This is my 9th year riding in a Bike MS event and I’ve raised over $15K during the last 8 years for the National MS Society, thanks to many generous friends and family. I fundraise because I believe that MS can be cured in my lifetime and I’ve known too many people affected by this disease. Will you join me in the fight against MS?

The last two weeks in Austin have been cooler than usual. It’s still hot, but way less so than normal. I mean, we’re talking highs in the 80s sometimes! It’s August, people! I totally appreciate these lower temps though, because I don’t have to get out quite so early on my bike to beat the heat. Saturday was pretty sunny and I got some lovely photos.

A bunch of vultures in a tree

An old cemetery along Springdale Rd

There are actually two cemeteries in a row along Springdale 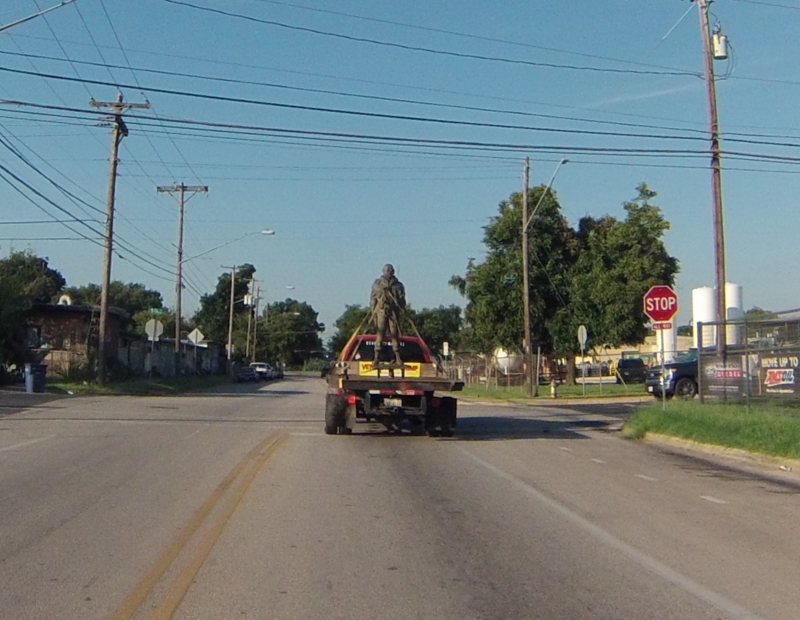 Creepy soldier statue in the bed of a truck, with a “Veterans for Trump” banner…

Crossing the Colorado along 183

Crossing on the bridge 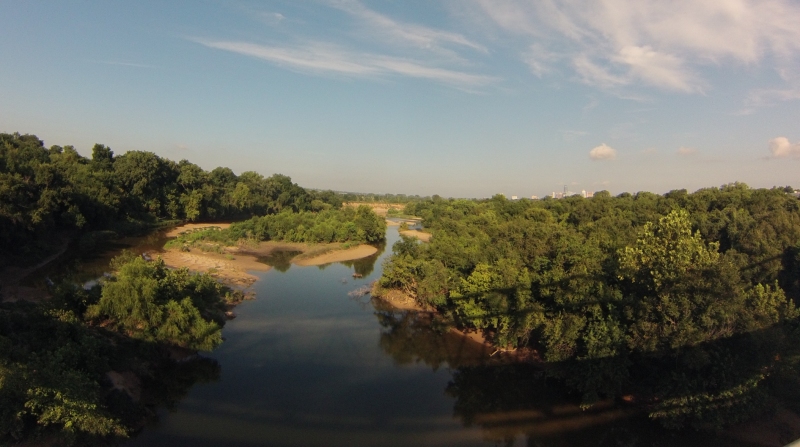 View from the bridge 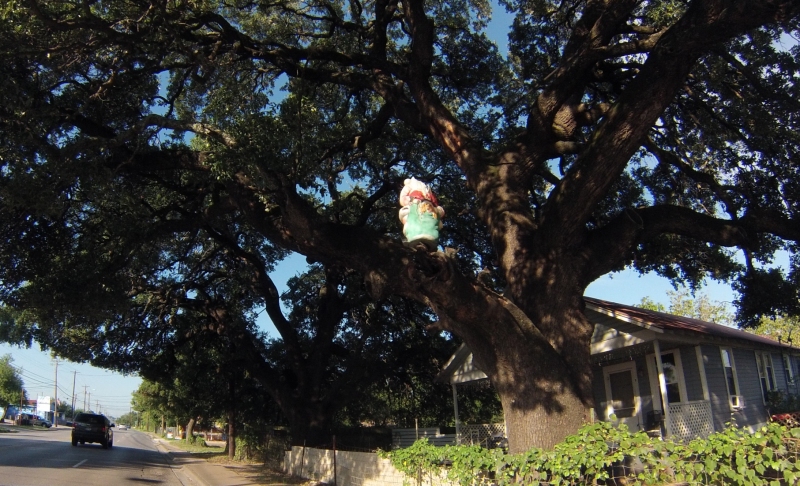 Santa in a tree, missing his head

Trails and pedestrian bridge in Richard Moya park, near the airport 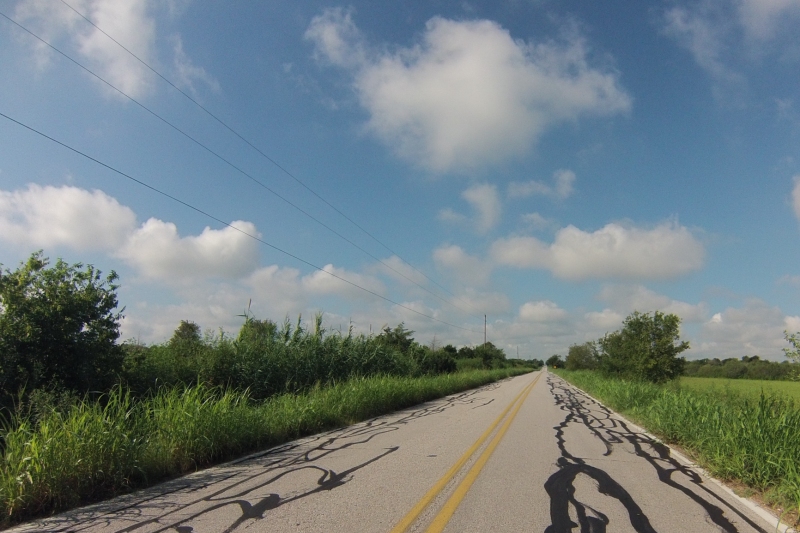 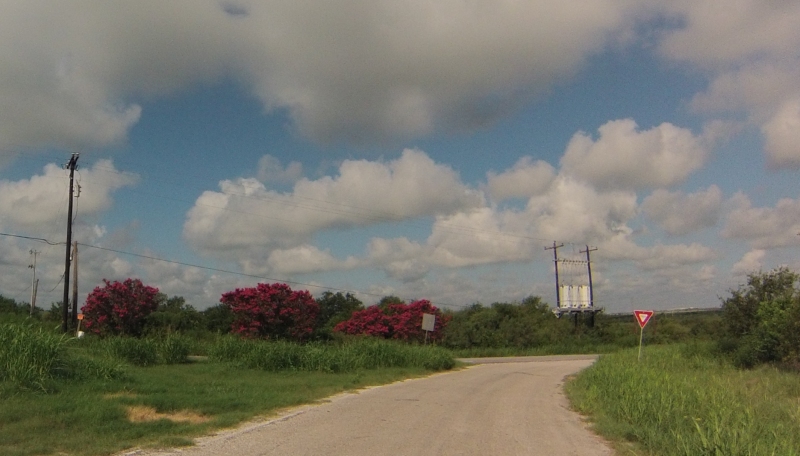 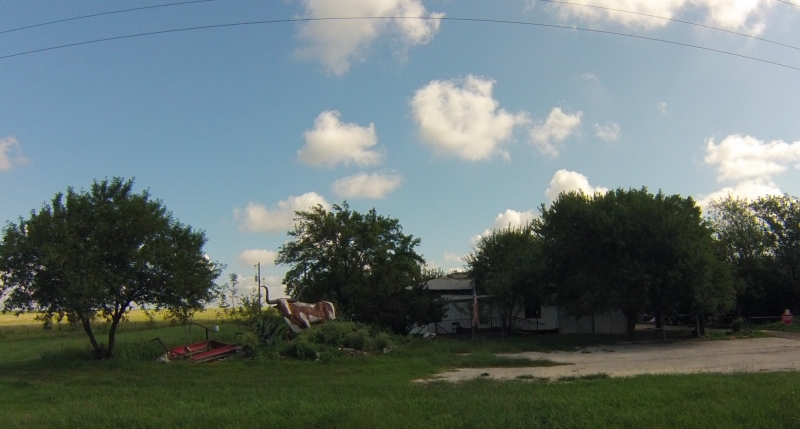 Old farm building, along a major road in Buda

A church in Buda (I think)

Food truck lot, outside of Buda

Coming up on the Salt Lick

Fall Creek Vineyards, across the street from the Salt Lick

Riding along a ridge

Riding along a ridge

Had to cross a flooded road, right before getting to Fitzhugh Rd 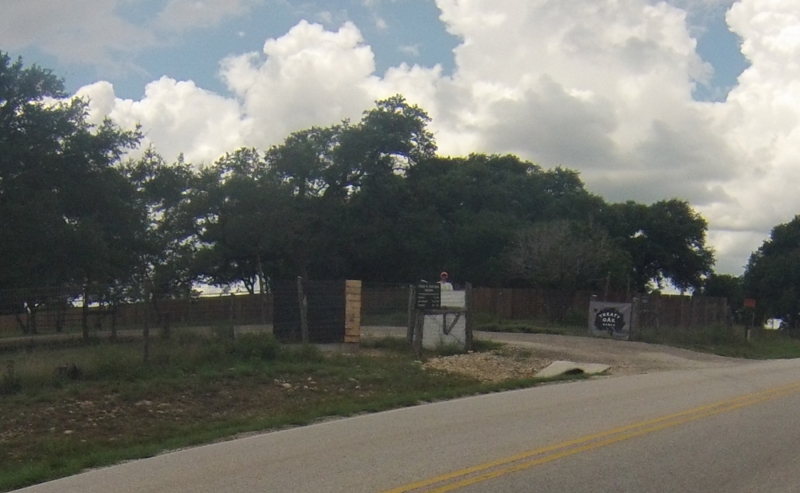 Carl was waiting for me at Treat Oak!

We had lunch, and a few delicious drinks at Treaty Oak, while hanging out with our friends 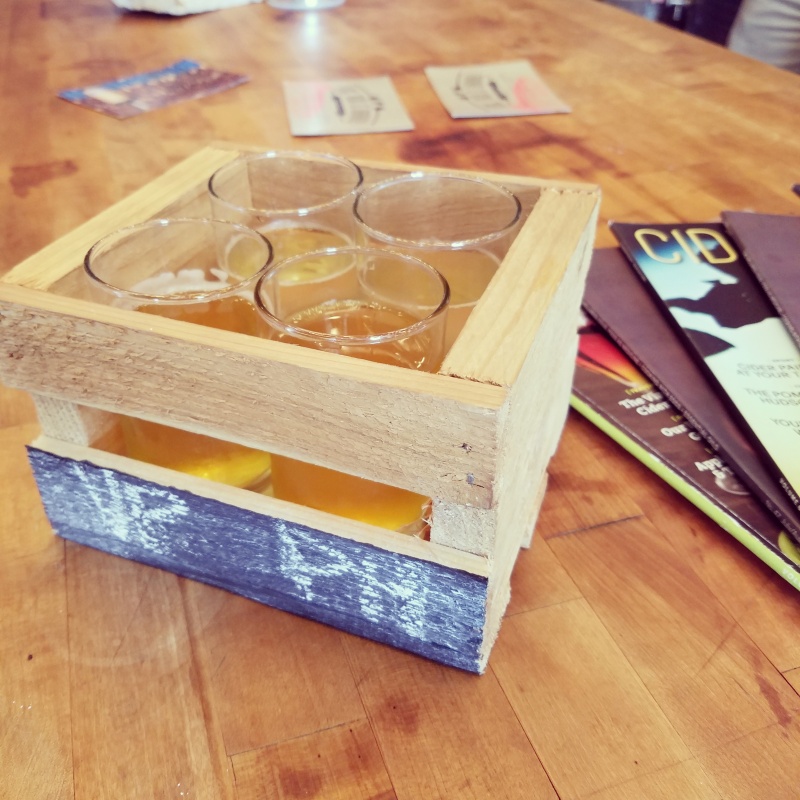 And then, we stopped in at Argus Cider to taste test their latest ciders. It was on the way home, I swear!

Sunday’s ride started out cloudy, which kept the temperatures cooler.

Cows in a very green field

Everything is so green!

White wildflowers in a field

The church on Cameron Rd from a distance

Close up of the church – you can see it in this photo, but there is a large cemetery in the back